Home > Technology > Can you use a VPN and watch Netflix’s worldwide catalog in 4k?
Technology

Can you use a VPN and watch Netflix’s worldwide catalog in 4k? 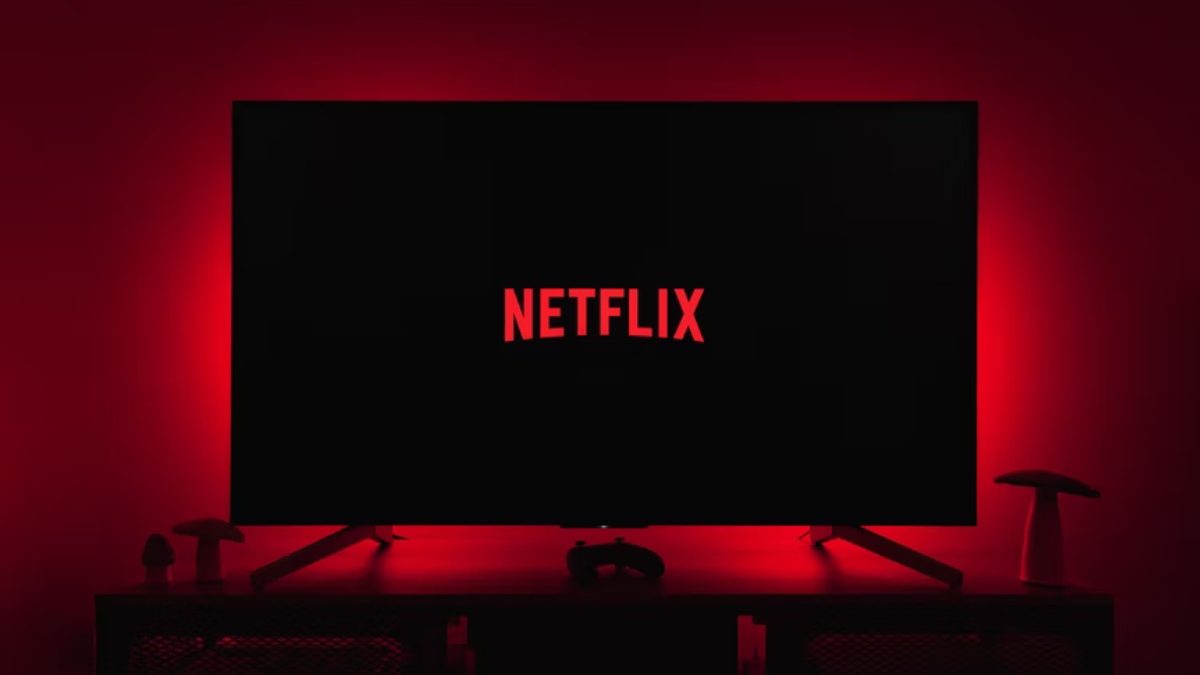 Can you use a VPN and watch Netflix’s worldwide catalog in 4k? – Although it has recently suffered a significant loss of customers, Netflix continues to lead the sector of on-demand content platforms. And part of the success of this service has a lot to do with its complete catalog. Nobody can rival the big N in movies, series, documentaries, and other available content. The best of all? You can use VPN to watch the entire Netflix catalog in 4K.

If you do not know this tool. Say that a VPN is a virtual private network (Virtual Private Network in English) and allows you to browse privately. To do this. You connect to a server in another country so that it appears that you access the Internet from that region. And you can also use it to view the Netflix catalog in other countries.

ALSO READ: AREAS WHERE TECHNOLOGY HAS CHANGED OUR LIVE

Yes, You Can Use A Vpn To Watch Netflix In 4k

A person watching Netflix in 4K

First, it must be noted that using a VPN to watch Netflix is ​​perfectly legal. Although the platform will not make things too easy for you. A few years ago, any program with these characteristics allowed you to connect to Netflix from other countries, but little by little. The platform has been vetoing the different VPNs.

Of course, doing a quick search on the Internet will see that there are still services that allow you to access the Netflix catalog in other countries. But there are some details to keep in mind if you want to watch 4K movies on Netflix using a VPN.

To start, and as expected, you need to have a Netflix subscription that allows you to access its 4K catalog. If you have a cheaper subscription, you will not be able to watch any movies or series in this resolution. If you have the necessary rate for it, the next thing you will need is a good Internet connection.

Keep in mind that when you browse the Internet through a VPN, what you are doing is connecting to a server in another part of the world, which causes your connection speed to be lower than if you accessed it directly. You will have no problem if you have an exemplary fiber-optic connection. But if you’re trying to watch Netflix in 4K using a VPN and notice stuttering or a drop in resolution, it’s almost certainly your connection.

Finally, from my own experience. We recommend that you do not use a VPN to connect to Netflix if you share an account and you are not the owner. The company is getting very serious about sharing arrangements. Suppose it notices that a user is connecting from several countries simultaneously. In that case. It will block the account until you write a verification code that will arrive in the owner’s email or mobile. And there is nothing more annoying than waiting for the account owner to reactivate your profile so you can surf the Internet.

In short, yes. You can use a VPN to watch Netflix in 4K from other countries, but you need a VPN that bypasses the geo-restriction of Netflix. An Internet connection strong enough to overcome the slowdown when connecting to servers from other countries. A subscription compatible with UHD content and that you are the owner of the Netflix account if it is blocked for suspicious activity

Review Can you use a VPN and watch Netflix’s worldwide catalog in 4k?. Cancel reply

The Best Uses To Take Advantage of An Old Router

How to increase grip strength?

Improve The Internet Speed On Your Ps5 With These Tips

Atmosphere Speakers – All About It

Samsung TU700D Review And All About It