Areas Where Technology Has Changed Our Lives 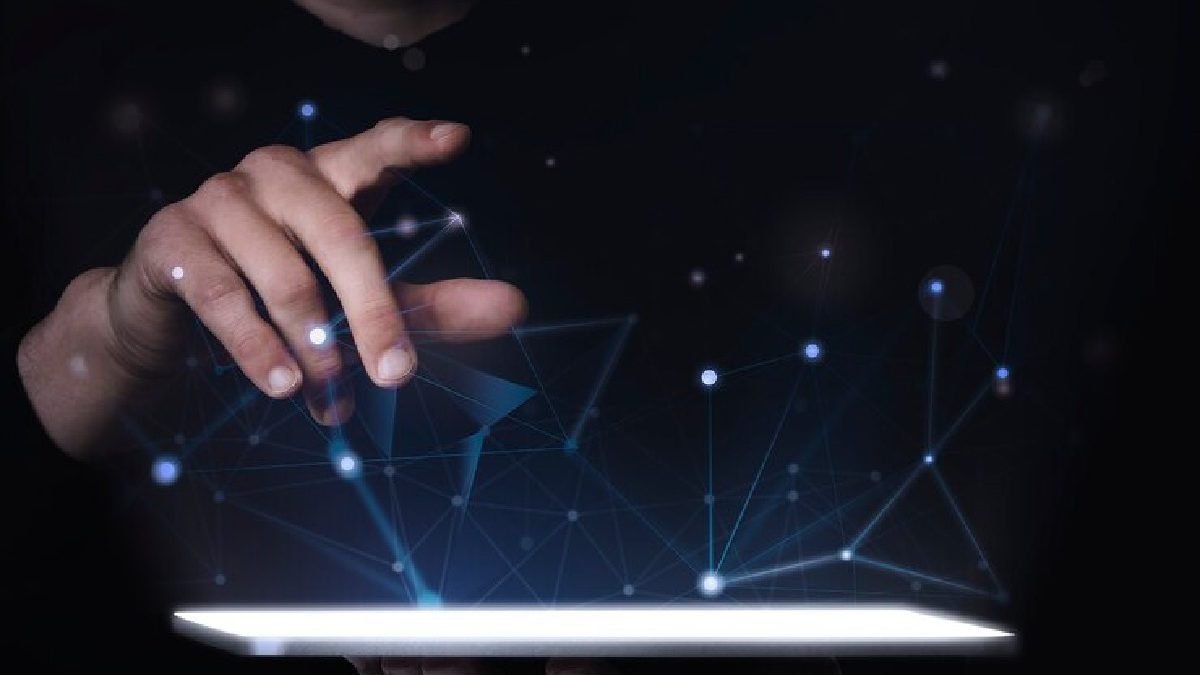 could describe the modern way of life in one word, “convenience”. From shopping online from the comfort of your couch and having the products delivered to the right door the next day, meeting friends for a date via a social app without leaving home, hotels around the world, travelling next-day, tablets, wearable computing systems, and smartphones enable people to perform tasks in seconds in robust applications over the Internet that previously would have required a personal visit. Essentially, technology has helped people complete complex chores more accessible and faster.

Smart bracelets and health apps have enabled a world increasingly plagued by chronic disease to monitor, analyze and change personal health habits through computerized systems. Hospital infrastructures now include security-enhanced computer systems as standard, while advanced applications allow doctors to receive patient health information via WiFi-enabled nanopillars wirelessly. Even sci-fi devices are being developed, like the medical tricorder—quick medical evaluations. Additionally, many hospital systems have online portals that allow patients to consult their medical records or communicate with their doctor online almost instantly.

Technology has had a somewhat checkered history when it comes to privacy. Most people believe that cameras, intrusive apps, smart devices (like smart homes and Alexa), and spying devices have helped crowd privacy become increasingly compromised. While this is partially true, technology has also increased the ability for end-users to have encrypted web sessions and send encrypted messages to other users. In addition, the development of crypto has helped maintain a degree of digital privacy in a digital world.

However, we must point out that the art of cyber hacking would not have been possible without the development of computer networks and computer systems. This generation has seen a staggering rise in security breaches, hacks, and malware/ransomware attacks that have compromised the privacy of millions of people.

The younger generations are generally most affected by the rise of technology. While the older generation may have grown up using technology for critical tasks like email, Millennials and Gen Z typically use technology for virtually everything. As a result, they are often overexposed to EMFs and blue light. Examples include using tablets at school, web gateways to do homework, and YouTube to learn a language in stark contrast to the previous generation’s learning. In addition, due to a growing reliance on technology, the younger generation tends to be less concerned about the privacy issues associated with technology. At the same time, fresh generations are more likely to understand how the internet and tech systems work, which could fill the enormous gap associated with industries that need tech workers.

Businesses, large and small, have perhaps been more affected by technology than any other sector of modern society. Almost all successful technological innovations have helped expand business opportunities, shape business models and lead to the production of new products and services, which has also led to new domestic import/export opportunities and globalized international trade opportunities. Technologies that have transformed the way businesses work include:

The use of the Internet for inbound marketing and social media to reach prospects and potential customers and e-commerce have all emerged from the World Wide Web, which has also spawned new job profiles such as remote work telemarketing and telemarketing. Digital evolution. Nomadic.

Human behavior is as compound as it is mysterious. Still, when sociologists and anthropologists study human behavior in a social context. It becomes clear that technology has helped shape and evolve human behavior. As the human species relies more and more on technology every day.

As creatures of convenience, the ease of use and technology requires the continued adoption of smartphones. Social media, and internet-connected devices. While Wi-Fi hotspots are becoming necessary in virtually all hospitality establishments.

More and more people look for apps to help them with just about anything, from learning a language to finding a place to rent or dating. Technology has many advantages, but one disadvantage is that human behavior has become so dependent on technology that people can become lazy and cannot survive or function without the technology that so many people have become accustomed to. Although controversial, some believe that convenience often comes at a price.

Technology has had a tremendous, almost unimaginable influence on human life since the dawn of civilization. While it is virtually impossible to estimate the overall impact on human society. Technology has done much to make human life more accessible. More enjoyable, and more convenient. However, when misused or manufactured irresponsibly, it can wreak havoc and, therefore, its downsides. As people venture into the future. It becomes increasingly important for engineers to be more conscientious and responsible and for end-users. To find a balance between leveraging systems. Technology and legacy techniques to get things done in healthier. More productive ways.

Review Areas Where Technology Has Changed Our Lives. Cancel reply

Reasons To Be Grateful For Technology During The COVID-19

Improve The Internet Speed On Your Ps5 With These Tips

Reasons To Be Grateful For Technology During The COVID-19

Samsung TU700D Review And All About It

Do you want to play online? This is the Internet connection speed you need

Can you use a VPN and watch Netflix’s worldwide catalog in 4k?